The North Mercia Branch of the Richard III Society has earned the title, ‘A Happy Band of Ricardians’ courtesy of the Chairman! 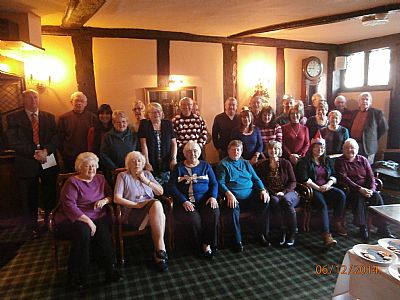 We are a happy, friendly Branch, not seriously academic, but with an interest in all things connected with Richard III and the medieval period.

The group was initially formed in March 2010 with eleven founder members, but we now number over thirty with eight long distance members and were invited to become a Branch of the Richard III Society in 2018. There are members and friends from all over the country and two from overseas, one in Austria and one in Australia.

Our area encompasses south Cheshire, north Shropshire, Staffordshire and Flintshire but if members from further afield wish to join, then you will be made most welcome.

Meetings are held on the second Saturday of February, March, May and October. The April meetings depend on when Easter falls. There is a Branch outing in June and September and in August we go to Bosworth or have a memorial meal at ‘The Boar’s Head’ at Walgherton, a few miles from Nantwich. The November meeting is held on the first Saturday and we have a Christmas Lunch at the Crown Hotel in Nantwich on the first or second Saturday of December

Meetings are held at members’ homes or the Crown Hotel Nantwich, where we have a free room in the old part of the hotel as long as we partake of lunch beforehand. An admirable arrangement which suits one and all.

As well as attending the Bosworth Memorial Weekend we pay for the tower of Ludlow Church to be floodlit on 22nd August and 2nd October in memory of Richard. This donation is reported in the local paper and acknowledged in the south porch of the church.

We also pay for a Requiem Mass to be held for Richard, his Queen Anne and their son, Edward, Prince of Wales at Swinnerton Roman Catholic Church, the private chapel of Lord Stafford, who lives at Swinnerton Hall. 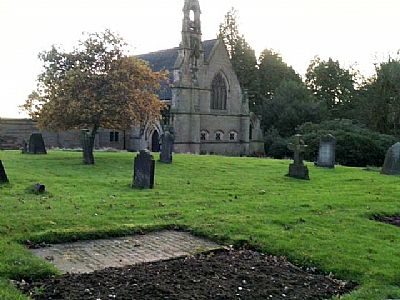