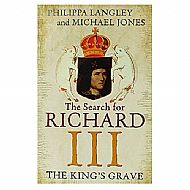 The North Mercia Branch are proud to call themselves members of Richard’s Army – a title given by Philippa Langley to all those who contributed to the Greyfriars ‘Dig’ in Leicester. The group contributed as a whole as did individual members. Philippa acknowledges this in her book, 'The Search for Richard III - The King's Grave'. Inspired by this and a reflection of the group's dedication, our domain name became www.richardsarmy.co.uk 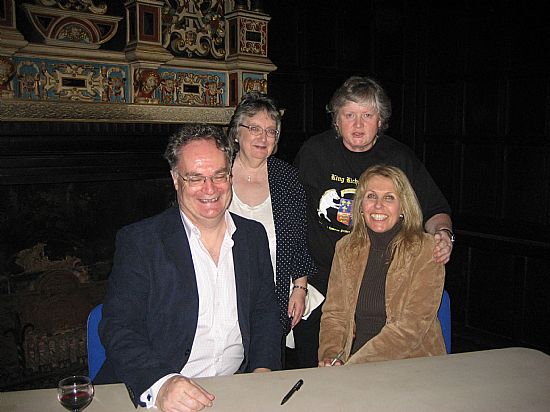